Exit print mode Print Data A+ A- Undo all

They're having such a wonderful crime! 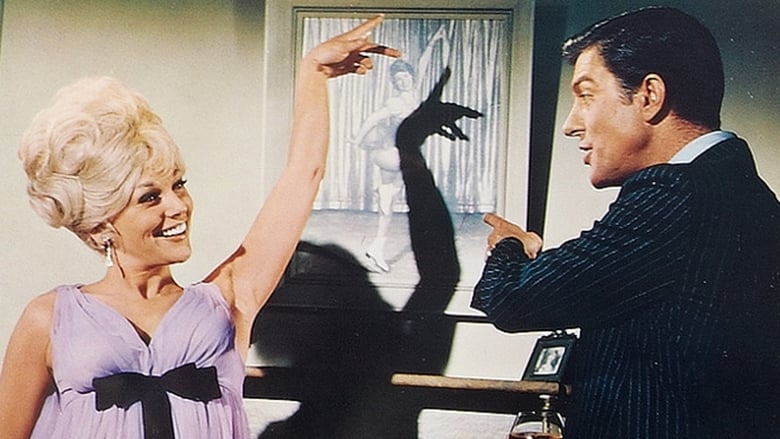 The famous Dick Van Dyke plays in this film Jack Albany, a television series actor who tries by all means to make his way into the cinema. Although he knows that the film industry is a complicated world of contacts, the protagonist maintains hope above all. One day, Jack believes that the opportunity he had been waiting for has arrived, but everything ends up being an inconvenient confusion. Someone confuses him with a murderous gangster and entrusts him with a job that must go ahead at any cost. The actor sees himself at the crossroads of choosing which is worse, whether to reveal his true identity or carry out the commission.

A comedy directed by Jerry Paris, director of the funny ‘Crazy Police Academy’. In addition to the actor named, they make up the cast Dorothy Provine, Edward G. Robinson, Henry Silva and Joanna Moore, among others.