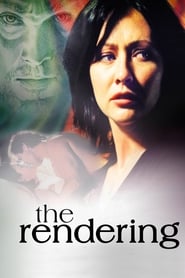 Sarah is a girl who was brutally attacked when she was young. His assailant, Gray, is serving time in prison with only one thought in mind: revenge. Although he left a deep mark, now works for the police force performing robotic portraits of criminals thanks to his ability to draw. One day a girl arrives at the police station who has suffered an assault and Sarah begins to draw the robot portrait. She is horrified when she discovers that the description that the girl has given matches dangerously with the features of Sarah’s husband.

This thriller made for television has the leading role of Shannen Doherty, the famous actress of ‘Charmed’ and ‘Sensación de vivir’.

The Rendering
No links available
No downloads available